Don’t listen to what we say in the podcast. This is episode 75. Chris Whitney….did not show up. So this is episode is mostly just Connor and Mark. And then….DR. MATTY FREEBEER shows up (with a specimen cup)!!!

In this episode, we discuss binging vs watching live. Connor tries to decide if The Beach Bum was a good movie. Strip clubs. Thicc water. Infected beers. And a surprise Sour IPA that is very incorrectly named but is rather unique. 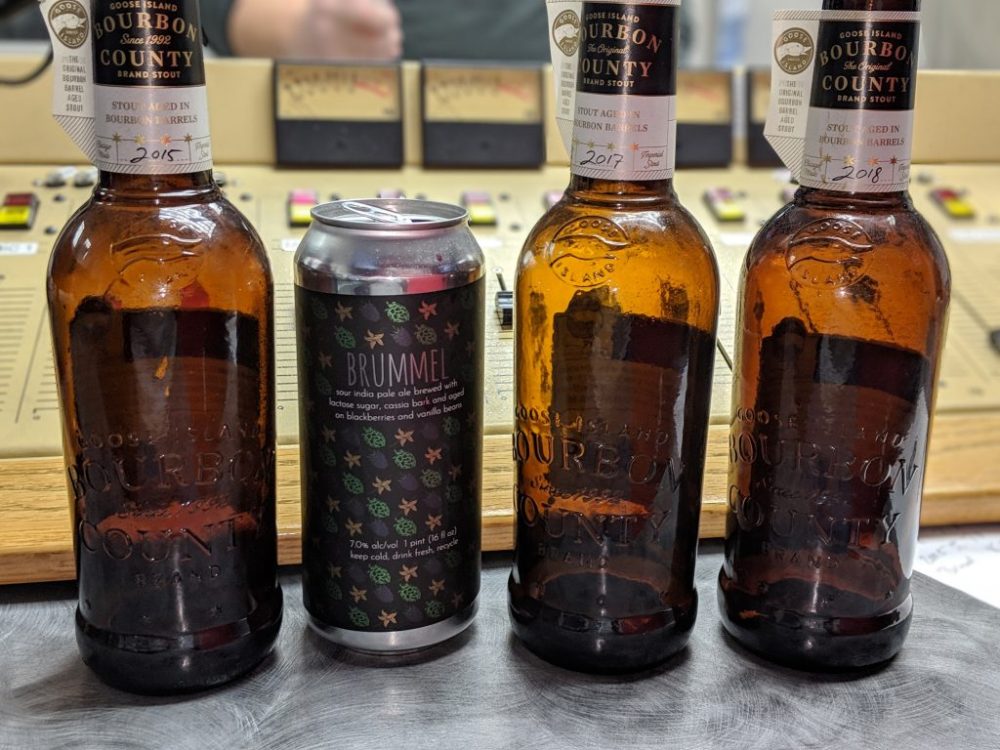